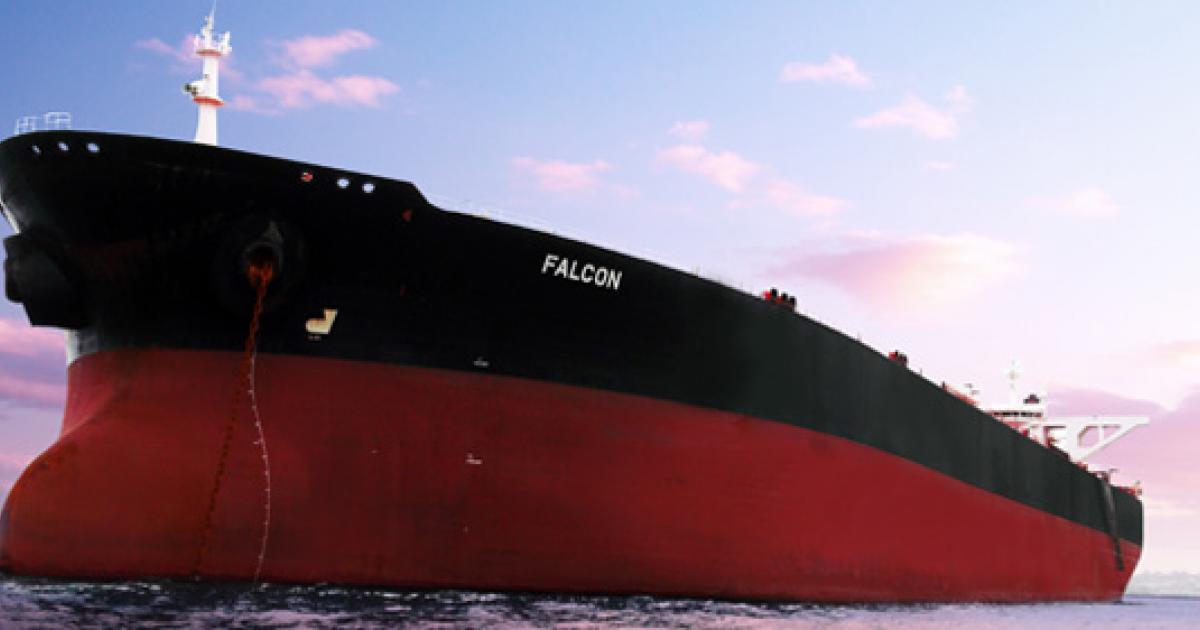 TMC will deliver a large marine compressed air system to FPSO (floating, production, storage and offloading vessel) Anna Nery. The compressed air system will consist of four large capacity service and instrument air compressors with associated air dryers and filters. TMC has not disclosed the value of the contract.

“When you operate far from shore, you need powerful and reliable air supply onboard. Our marine compressed air systems have been designed solely for marine and offshore use. We never utilise compressors that have been developed for land-based applications and since marinized. We believe this approach has made us the favoured system provider for most FPSO operators,” says Hans Petter Tanum, TMC’s director of sales and business development.

TMC will manufacture the equipment in Europe and deliver it to Cosco Shipping Heavy Industry’s yard in Qidong, China, which has been tasked with converting the 308,900 dwt VLCC Falcon to FPSO Anna Nery.

FPSO Anna Nery will be able to produce 70,000 barrels of oil and 4 million cubic metres of gas per day. Yinson will be responsible for the charter and operation of the vessel, which will be deployed as part the Marlim revitalisation project in the Campos Basin approximately 150 kilometres off the Brazilian coast, at 930 metres water depth. The FPSO is estimated to come online in 2023.

Yinson is a leading energy solutions provider, with a presence in 11 countries. Its fleet includes seven floating production assets, of which two are currently under conversion.

“We are proud to be chosen as supplier to support Yinson’s first vessel to operate in Brazilian waters,” adds Tanum.

TMC is a global supplier of compressed air systems for marine and offshore use. The company is headquartered in Oslo, Norway.

3 February 2021 –TMC Compressors has been contracted to supply the marine compressed air system to...