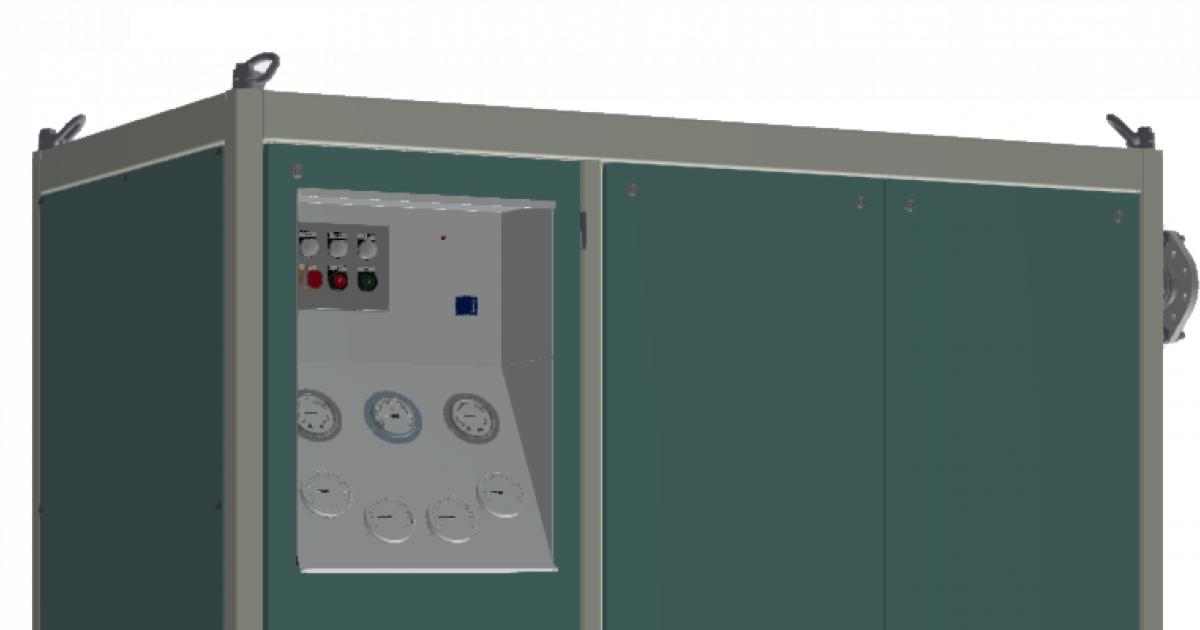 The compressor system, which will be unveiled at this week’s Nor-Shipping event in Oslo, offers both financial and environmental benefits for users.

“By compressing the boil-off gas to the required pressure in order to supply it as fuel directly into the ship’s engine, you will have an optimal system with regards to energy efficiency,” says Hans Petter Tanum, TMC’s director of sales and business development.“

TMC will offer a number of different boil-off gas compressors, ranging from 30 kW to 450 kW.

Onboard a vessel that uses LNG as fuel, heat from the surroundings increases the temperature inside the cooled down LNG fuel thanks, causing liquid to evaporate. The gas generated from this is known as boil-off gas.

The system captures the boil-off gas from the LNG fuel tanks onboard, compresses it with a TMC compressor and injects it into the main engine as fuel.

“Using LNG as fuel is becoming increasingly popular because it has lower levels of harmful emissions to air compared with conventional marine fuels. However, the biggest bonus with boil-off gas is that you are able to reduce the vessel’s fuel costs quite significantly,” adds Tanum.

The marine boil-off gas compressor system can also be utilized on vessels that run on dual fuel, for example LNG in combination with bunker oil.

Launches ALS compressors for the shipping and offshore industries | TMC

9 January 2019 – TMC Compressors of the Seas (TMC) is launching a range of marine compressors for ...

International compressor supplier TMC Compressors (TMC) has been awarded a contract to supply the ...